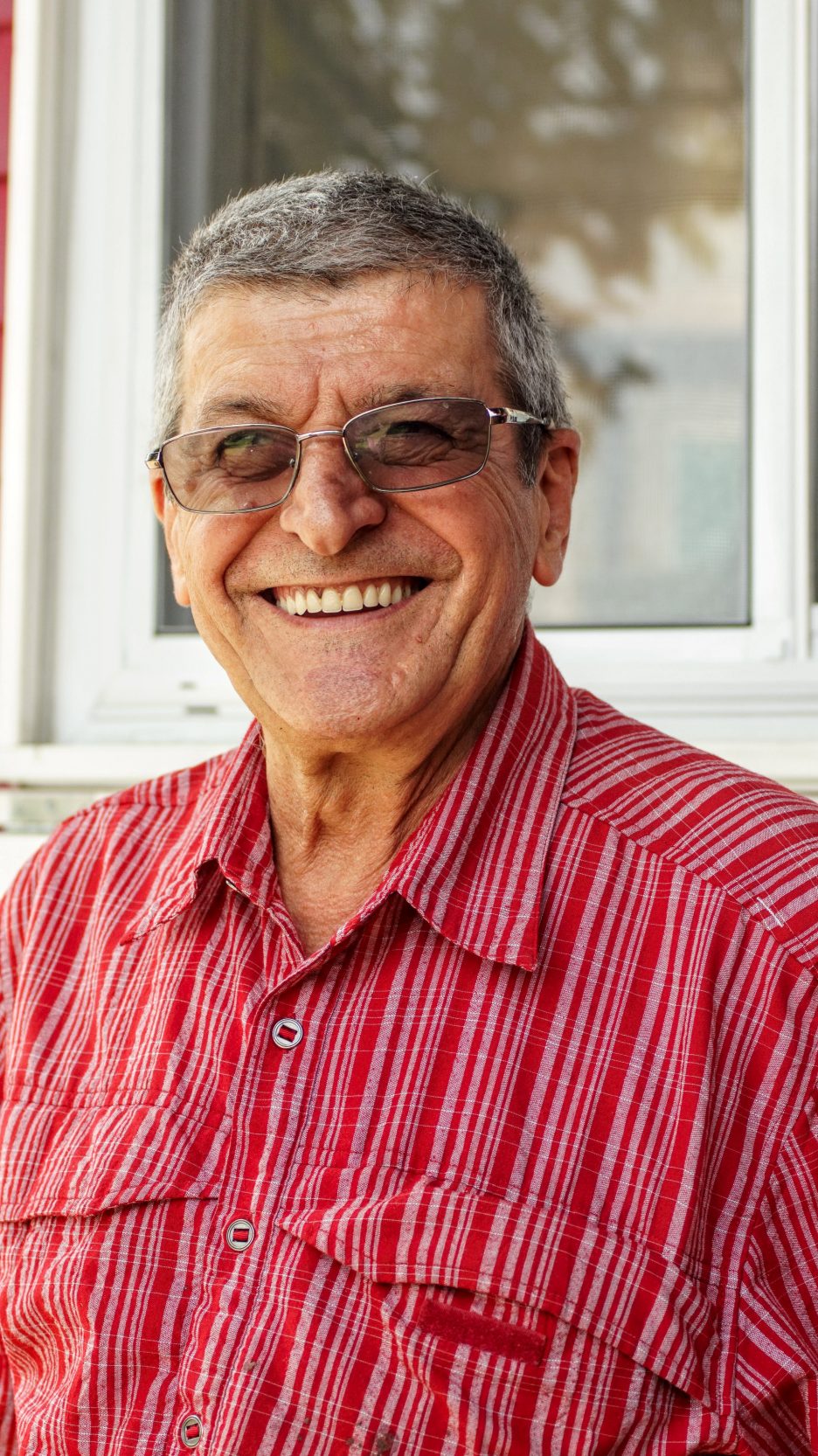 Faouzi and Georgette have been in business in the Easton area for over 30 years. Faouzi started his adventure in Wilson Borough with his famous pizza shop. He served hundreds of people and catered to Wilson High School, directly across the street.

A few years passed, and sadly, a fire destroyed the business. Not long after, Faouzi picked back up and opened a new location on N. 7th Street. He continued making his pizza pies, grinders and special creations. Friends new and old came back to Faouzi’s looking for his signature pizza and to support his new endeavor.

After some years, Faouzi moved a few blocks up the road, to 1019 Northampton Street to begin his newest adventure, a mini-mart and deli. Fresh made to order hoagies, grinders and a deli case filled with the incredible Lebanese specialties his customers learned to love. While pizza wasn’t at the new shop, Faouzi made sure his amazing Lebanese pies were a signature item: spinach, meat, chicken and garlic were just a few classics.

Today, you can find Faouzi and Georgette still working as hard as ever, serving some of the same customers from their Wilson shop over 30 years later. They run a small but mighty ice cream business. Faouzi always had a vision and realized the area was in need of something different, something special. He is in his 11th season at the ice cream shop where in-house made Italian ice and hard ice-cream are customer favorites! Their 60+ soft serve flavors took their ice cream shop idea from simple to extraordinary. With flavors like: cheesecake, licorice, mango, green tea, kiwi, there is no limit to creativity!

Along with their delectable ice cream treats, Faouzi still manages to make his signature pies and Lebanese specialties. This isn’t just Talk of the Town, it’s FAOUZI’S Talk of the Town! Always innovative, always working on new ideas and always serving his customers with 100% respect and amazing cuisine.